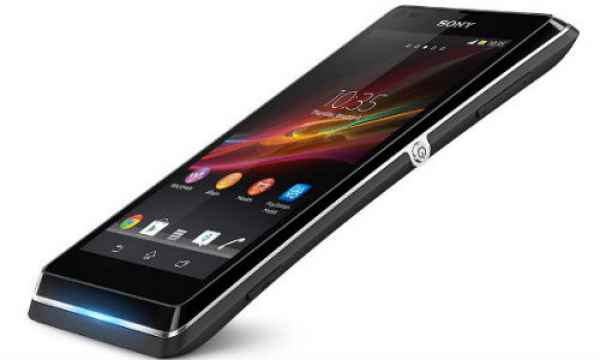 Sony Mobile has a new firmware update rolling for the Xperia L1 which moves the build number from 43.0.A.6.49 to version 43.0.A.7.25. The update is live on both single SIM and dual SIM variants, and this build is likely to move to a more recent Android security patch. If you have the Xperia L1 and have upgraded, please post your impressions and screenshots below.

Sony has been rolling out a number of firmware updates over the last week, which has moved the Android security patches to July 2020 for various handsets. The Xperia smartphones that have been updated with the July 2020 patches include the Xperia 1 and Xperia 5 with build number 55.1.A.9.52. The Xperia XZ2 and XZ3 family have seen its build number move to version 52.1.A.3.49.

Unfortunately Sony does not provide any changelogs, so we imagine most of the changes are very light and most likely bug fixes/performance enhancements. If you have updated to any of these recent updates, please let us know your impressions in the comments below.

Thanks Mac and Yusuf! 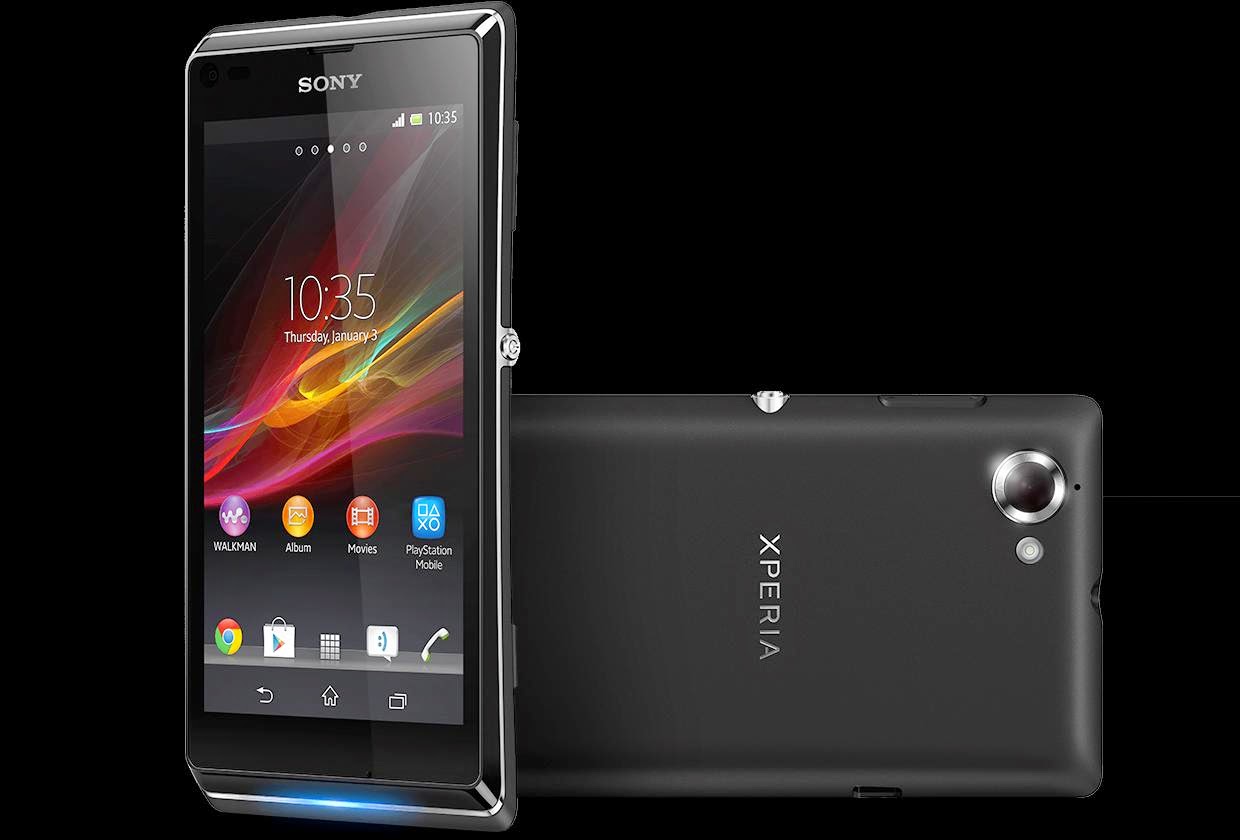