For other uses, see Sharding.

Sharding is a game design tool created to prevent player overcrowding in outdoor areas of World of Warcraft, and improve server performance.[1]

World of Warcraft Classic players are asked if they would like to see a return of server layering to help fight the game's long server queues. By Denny Connolly Apr 13, 2020 Share Share Tweet Email. World of Warcraft Classic has been plagued with some controversy since launch over an exploit known as ‘layer switching’, and Blizzard has now issued an official statement on the matter, declaring. 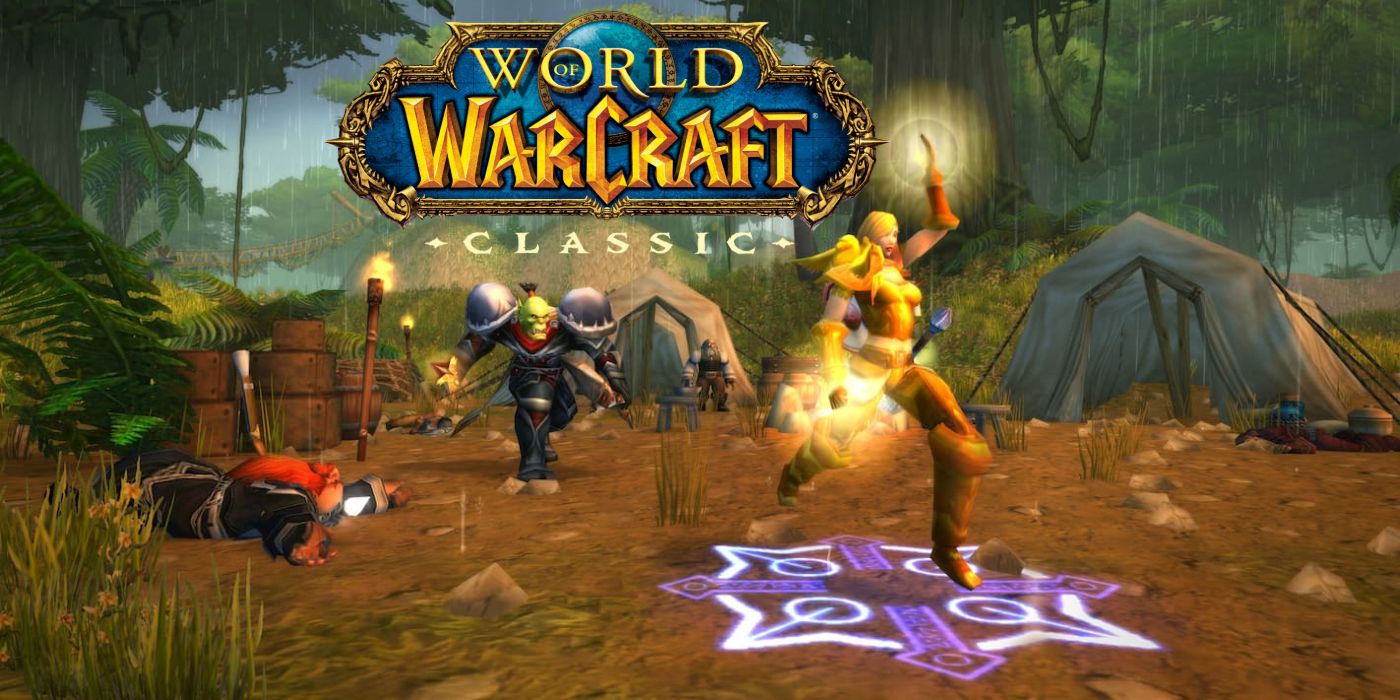 When too many players are in an area, the game automatically creates a new 'shard,' a copy of that area. Players entering the area will be placed on the new shard. The world appears identical from the player's perspective, with minor differences:

Shards can be any geographic size but are usually limited to zones or smaller areas. The borders of a sharded area are invisible to players. 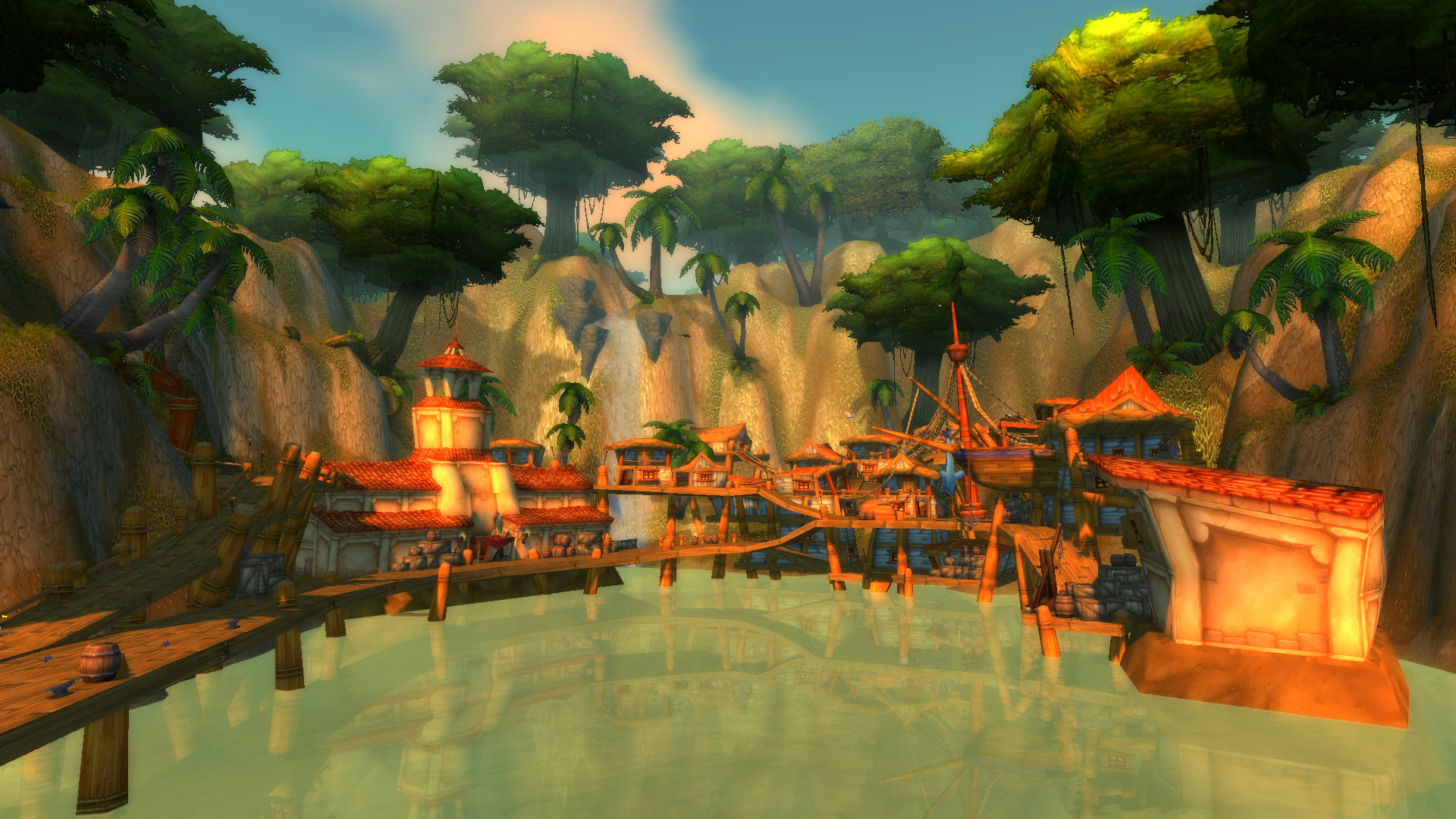 By design, players usually do not notice when the game moves them between shards, but players may notice NPCs momentarily disappear.

Sharding is enabled on all retail World of Warcraft normal realms. Sharding is disabled by default on retail RP realms to facilitate player-run events, but Blizzard occasionally enables it on these realms for server stability when needed.[2]

When joining a party or raid party, all party members are automatically moved to the leader's shard, but only if they are in the same zone as the leader. This and toggling War Mode are the only known ways for players to move themselves to a new shard.

Phasing is distinct from sharding. Phasing refers to the changing of the world's appearance to match the player's current progress in the story. For example, the area surrounding Wrathgate appears different depending on whether you've completed the Wrathgate questline. But similar to sharding, players in different phases cannot see each other.

Layering is the same as sharding, but affects an entire realm, covering all zones. Layering was used to alleviate overcrowding at the launch of World of Warcraft Classic, but was later removed.[3]

Cross-realm zones (CRZ) is very similar to sharding, but is designed to prevent under-crowding. If a zone on a realm has very few players, the game automatically moves players from multiple realms into the same 'instance' of the zone (effectively a shard) to make it 'feel active and alive.'[4]