Microsoft has published the final version of Windows 10 1511, known as November Update/Threshold 2 for free download. Now you can download official ISO images to perform a clean install of Windows 10 1511 RTM.

To download ISO images, go to the following link: 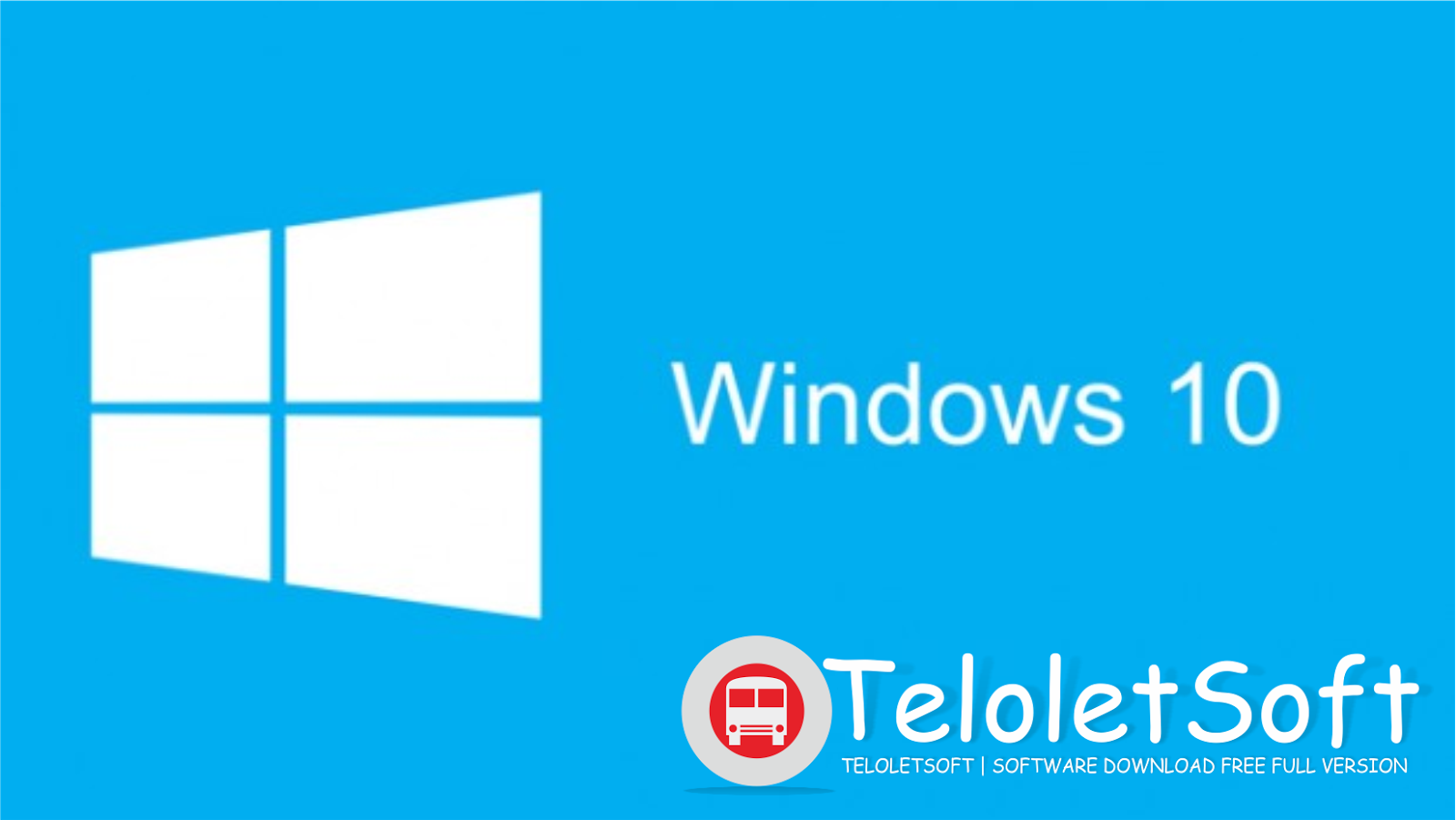 There you can pick the desired edition and download the ISO image directly.

Windows 10 Media Creation Tool is a free tool released by Microsoft. It can also be used to download the ISO images of Windows 10 and create a bootable USB flash drive.

You need to pick the option 'Create installation media for another PC' and then choose the option 'ISO file' to save the ISO file.

Tip: see how to create a bootable UEFI USB drive with Windows 10 Setup.