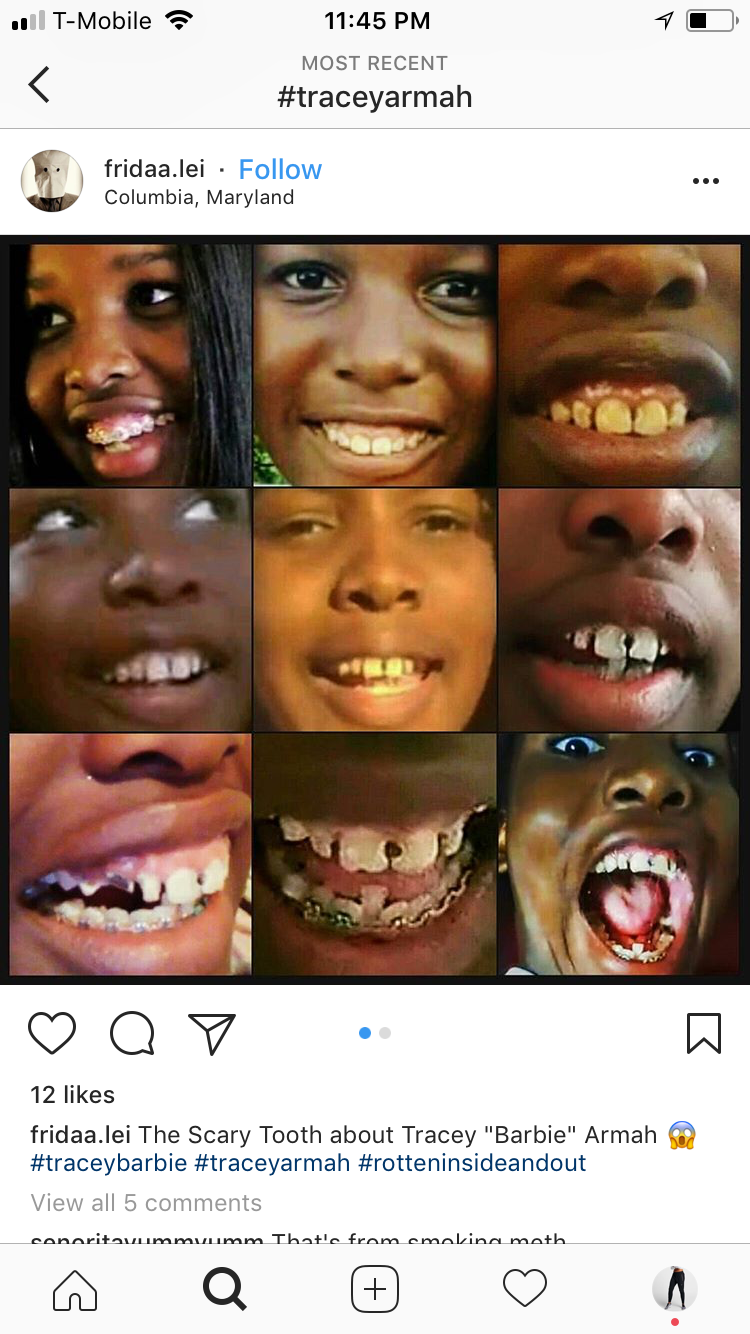 I just saw that video clip of that teenage black girl named Treasure from the Dr. Phil Show where she was going on and on about how she’s not black, that she’s really white, how she hates and despises black people, how she identifies with the KKK, and she’s just going on and on with the racist rhetoric towards black people as if she isn’t black. Not black in the traditional sense of how everybody who has some black blood is lumped in the bucket of blackness, but black in the sense that she is a dark skin black young woman. So I’m sitting here watching this and I guess I’m supposed to be feeling pissed off, but truth of the matter is, I find this so hysterical. The reason I find it so hysterical is because I mentioned in a recent video I just did about how it’s a bunch of non-mixed black people who are doing everything in their power to “rebuke” their blackness and go off “code” to the point where it’s making these pro-black babblers heads spin. Now let’s not get it twisted, this chick Treasure isn’t some one-off. In case you all don’t know, about 2 years ago, there was another black teenage girl on Dr. Phil saying the exact same thing about black people. She goes by the name of Tracey Barbie. She was on that particular episode talking about how she likes to say and do offensive things just because she’s addicted to negative attention, but if you venture on over to her FB profile, she has mad videos going in on black people talking about how she’s not black like all these other black people. The same things this Treasure chick was saying, this Barbie chick was saying. On my Brown Liquor Experience podcast that I host with my brother and our homeboy Eddie, we actually talked about this chick where she was on video talking about how she can’t wait for Donald Trump to become the President so he can send all black people back to Africa. But for those of you thinking that Treasure is just a one-off, no, there are plenty more out there like her and this is why I find it so funny.

It’s funny to me because like I was mentioning in my recent videos about how pro-blacks, whether you are a hard core pro black from Blackistan or you are pro-black like SWP refers to himself as, if you are one of these people, watching chicks like Treasure and Tracey have to make your head explode because everything coming up out of Blackistan in terms of defining pro-blackness and reorganizing the black race etc, all of that stuff appears to be going in one ear and out the other when it comes to black people these days. I’m not just talking about all black people in regards to biracials, I’m talking about specifically in regards to the dark skin people. The so-called “standard” of what it means to be black. That chick Tracey, she’s a dark skin chick too.

Some of y’all will probably say, “IT’S JUST DARK SKIN BLACK WOMEN! THEY ARE ALL SCREWED UP IN THE HEAD!” To that I will say, oh no it isn’t. There are dark skin black men out there just like this. Go online and do a search for black Confederate flag supporters and you’ll come across plenty of dark skin black people who openly identify with and support the Confederate flag. One particular guy by the name of H.K. Edgerton is on video saying that he’s basically thankful for slavery because if it wasn’t for slavery, he might have been born in Africa where he would be subjected to extreme poverty. It doesn’t stop there. There’s a YouTuber by the name of Anthony Brian Logan, dark skin black dude, card carrying republican from West Virginia who loves him some Donald Trump. I’ve heard Anthony Brian Logan say out of his own mouth that the KKK has actually helped him and his family in the past to where he was giving them props. So you see why I find this so funny when I discuss these topics of black people just essentially being all lost and confused about everything in life especially when it comes to this extreme pro-black babbling of thinking that you are somehow going to YouTube and blog your way to a world of where dark skin black people rule, lay down the laws and determine who gets to be black and who doesn’t? How, when the it’s mainly dark skin black people rebuking the messages you all are pumping out there. 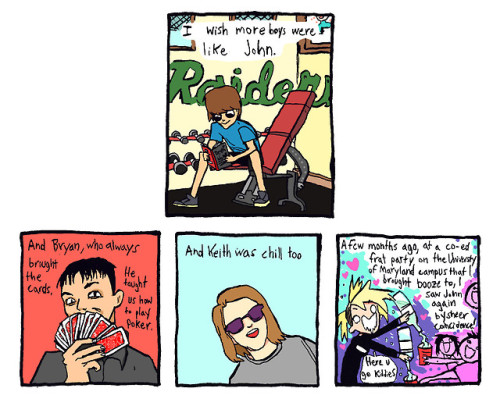 Sure, a lot of you will say, “THEY’RE COONS! THEY’RE BRAINWASHED! THEY’RE DEFEATED! THEY’RE SCARED!” Maybe they are, who knows. What I believe is that there are probably way more people out there just like them who just happen to be dark skin who think and believe in the same manner they do as it relates to not “getting on code” and being “black first”. And it doesn’t stop there. I would take you a tour of Africa right now to discuss skin bleaching galore over there, but there’s no point. You already know the deal. But if we do want to talk about Africans, let’s talk about the Africans who over here who are not American descendants of slaves and their views in relation to black American DOS. A lot of them look down on black people in the exact same manner. That chick Luuvie who runs that one popular blog, didn’t she recently make some disparaging remarks about American DOS if I’m not mistaken?

I was listening to a video the other day by this YouTuber who goes by the name of Xanatos Clutch. He did a recent video titled The Three Fates of Black America. In this video he said over the next 50 years or so black society is going to be divided into 3 classes, the Africans who emmigrate over here, the biracials like myself and the rest of you knee grows. He said, the wealthy and educated Africans who come over will be the upper echelon of black society and if they do decide to date/marry American DOS, they’ll either be with biracials or non-mixed black people who come from 2 parent homes and have some financial stability. He said us biracials will pretty much be free to do what we want to do for the most part, but I believe us biracials will eventually break off and completely do our own thing and simply get rid of the one drop rule. As far as the rest of black society, he said that black society is pretty much a done deal and will forever be relegated to being in underclass of society due to black people’s love for ratchedness and not embracing education. In a way I can sort of see that becoming a reality somewhat and I say this because, the reason you have people like Treasure, Tracey, the black Confederate flag lovers and everybody else who claims to despise blackness despite being just as black as the people they despise is because black society has unfortunately allowed for the ratchets, the degenerates, the Pookies, the Ray Rays and the Bonkwikwis to define blackness in America. Sure your pro-blacks are going extra hard in the paint on YouTube to redefine blackness, but honestly it seems like a losing effort and the ones who are fortunate enough to develop a big enough following are pretty much just cashing in on their rhetoric while feeding everybody else empty dreams and promises. I said it before that black people are broken. Just all the way broken. A t this point, I don’t see how things could be reversed. There are black people literally going on national tv and denouncing their own blackness and doing their best to convince themselves that they are everything but black for crying out loud. And like I said, these aren’t just onsie and twosies. It’s probably thousands, if not hundreds of thousands more out there just like them who just haven’t fully “came up out of the closet” to express their disdain of their own blackness. We could toss in all the people who bleach their skin like Lil Kim as well, but black people are severely broken if you ask me. Let me back that up, dark skin black people are severely broken I should say. From white supremacy to colorism, it’s not looking good on these dark skin black streets these days and I’m not saying that to be demeaning, I’m just saying it because it’s true. The majority of these people on the forgive train as of lately were all dark skin black people too.