The climax of Revenge of the Sithand the entire Star Wars prequel series is the final confrontation between Obi-Wan Kenobi and his young padawan Anakin Skywalker on Mustafar. While this scene was sad enough to watch on its own, a new theory uses a Season 3 arc of The Clone Wars as a jumping-off point to expose a new side to Obi-Wan's perspective that makes his duel with Anakin even sadder.

Founded in May of 2013, this community was created by the fans, for the fans, and is dedicated to housing a useful and informative database for all subject matter related to the Disney-Lucasfilm animated series Star Wars Rebels. Star Wars Rebels, set five years before the events of Star Wars: A New Hope, tells the story of the Rebellion’s beginnings while the Empire spreads tyranny through the galaxy. Now streaming on Disney+. News & Blogs The Art of Star Wars Rebels Chronicles the Behind-the-Scenes Story of.

Redditor u/FlavortownAbbey uses the famous Mortis arc in The Clone Wars to argue that Obi-Wan already knew Anakin was a lost cause long before their fight on Mustafar. On Mortis, Anakin sees a vision of his future turn to the Dark Side, and Obi-Wan witnesses him in this state, yellow-eyed and angry.

While at the end of the arc, Anakin, Obi-Wan, and Ahsoka appear to have their memory wiped... what if that version of Anakin wasn't something Obi-Wan easily forgot? 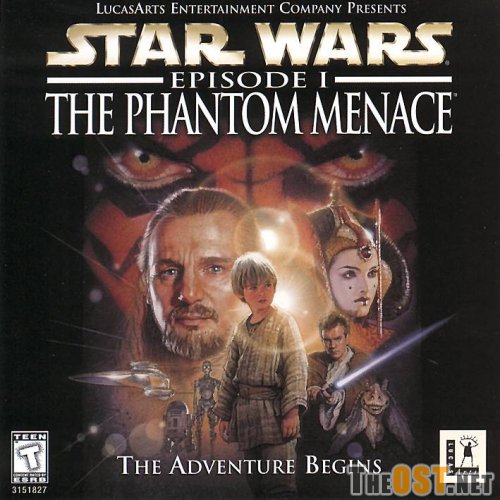 Consider Obi-Wan's past. While still a padawan, he watched his own master die and was suddenly thrust into the position of Jedi master. He lost his mentor and immediately has to fill that role for someone else. Poor Kenobi pours every ounce of his energy into keeping himself balanced and in touch with the Force. Wouldn't that get exhausting?

The theory claims Obi-Wan always knew — at least since Mortis, though possibly before — that if Anakin turned, he would abandon him. He's stepped up to the plate for Anakin too many times to save him once he goes full Sith. Even when he is looming over him on Mustafar, he could have possibly dragged him out of the lava and forgiven him, but he chose not to. He chose to leave him for dead instead.

What does this mean for the prequels? It provides an alternate conflict to the one we see in Anakin. While Anakin is struggling over where to place his loyalty between the Jedi and the Sith, Obi-Wan is struggling to decide what to do if Anakin succumbs to the Sith. 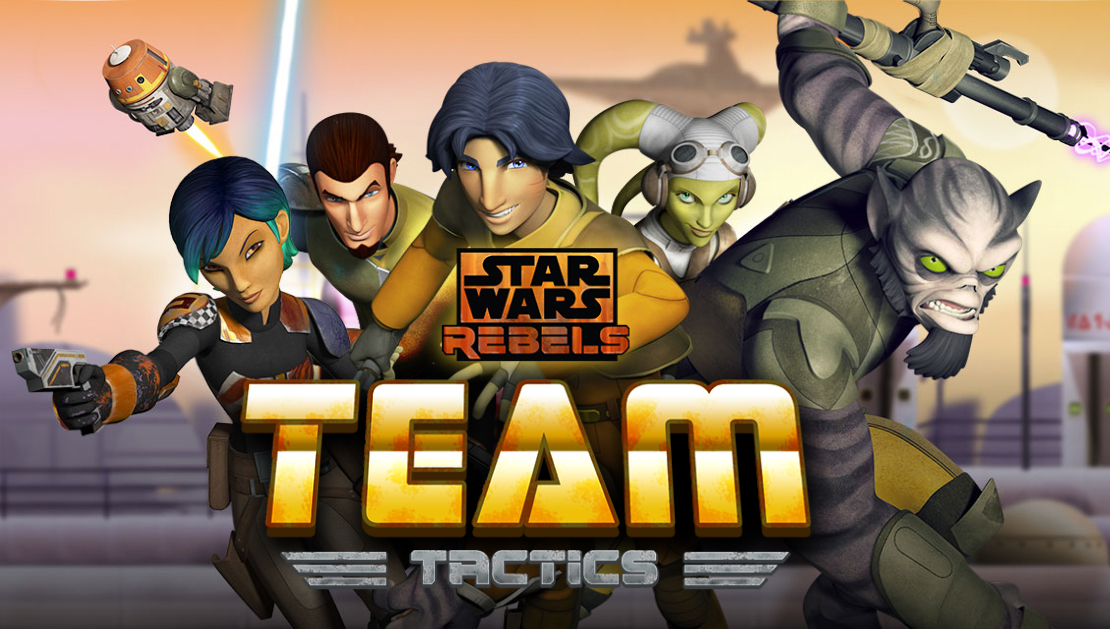 While the prequels may seem like Anakin's story, Obi-Wan's journey is just as interesting (if not more so). After all, we know where his story goes next: hiding in Tatooine. But did he do that out of sheer guilt from his conscious decision to abandon his young padawan? 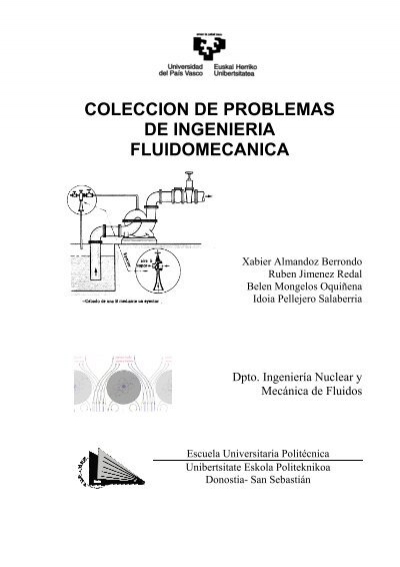 Obi-Wan's story is mostly untold. He never got to be the Jedi he wanted to be, instead thrust from padawan to master. He never got to live his life. Surely, he would resent Anakin a little bit because of this. It would make sense, especially if he remembered what he saw on Mortis, that he would resign himself to wash his hands of Anakin should his padawan ever go to the Dark Side.