Two detectives from Malaysia and Singapore are assigned to work together on a double murder case. A body – split in half and made up of two different women – was found at the second link bridge that connects both countries. The killer later reveals that he will bring five issues to light that cause chaos in both Malaysia and Singapore – people are unequal before law, human trafficking, laundering, violence against women and children, and child labour. This politically charged and highly complex case leads the detective duo in discovering the close connection between the killer and those who are chasing him. Case by case, they learn about the killer’s hidden agenda.

The intelligent and talented martial arts swordswoman Jin-ok (Ha Ji-won), housewife and fighter Hong-dan (Kang Ye-won), and Ga-bi (Son Ga-in), the youngest of the trio: These three women are the Joseon dynasty's top bounty hunters, and they never fail to capture a target, no matter the criminal or the crime. They set out on a secret mission commissioned by the king to search for the stauroscope, and in doing so, prevent a powerful group from gaining absolute power and overturning the royal family.[7][8]

Fearless leader of the group with unstoppable drive and charisma. Also an inventor of unique weapons with the ability to disguise herself.

A married woman ('ajumma') who is better at throwing daggers than cooking and better in tumbling than housework. She's swift with a sword and thinks money is the best thing on earth.

The youngest of the group, she's a fist first and ask questions later kind of person.

A warrior who threatens the three women. 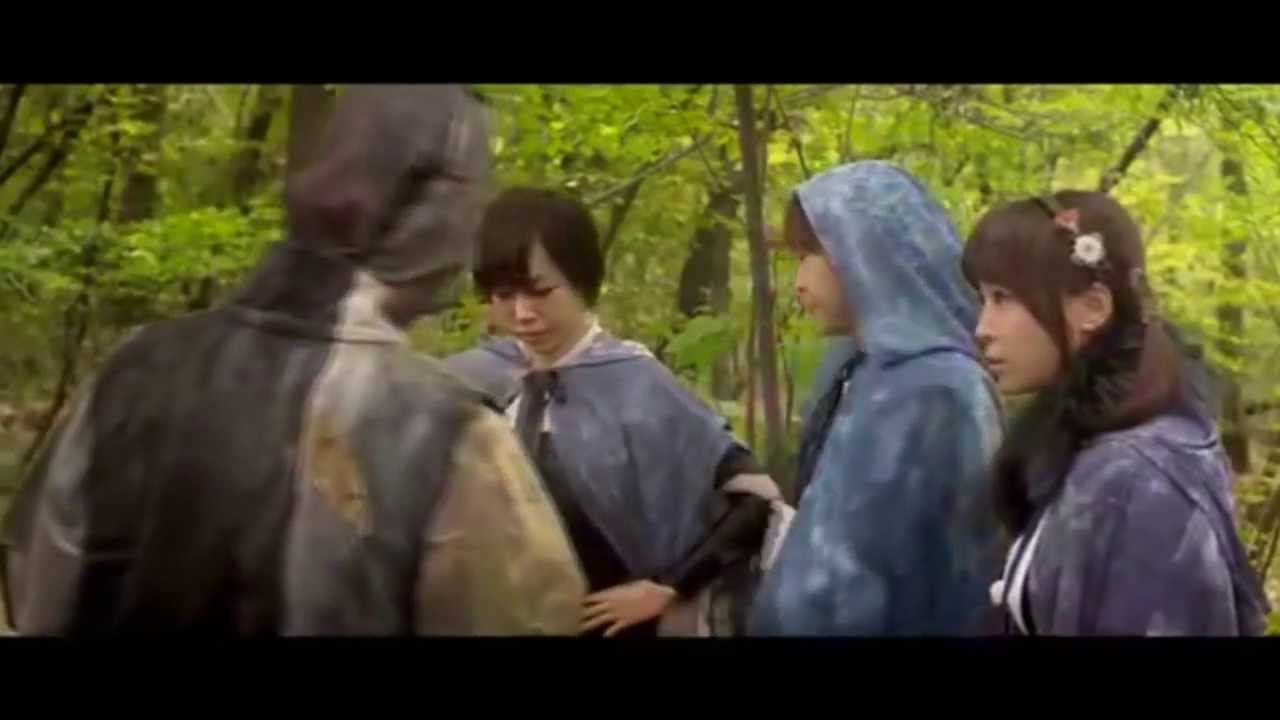