Mounica is a south Indianfilm and televisionactress. Her big break was in MAATV's show Radha Madhu as Madhu (Madhulika). Mounica made her debut in Tollywood with Mahesh Babu starrer Athadu (2005). She also acted in Chukkallo Chandrudu (2006) as the sister of Sadha which brought the opportunity of a lead role in Just Yellow Team's Radha Madhu, which aired on MAATV (2006–08). She won hearts of many with her natural performance.[1][2][3][4][5][6][7] 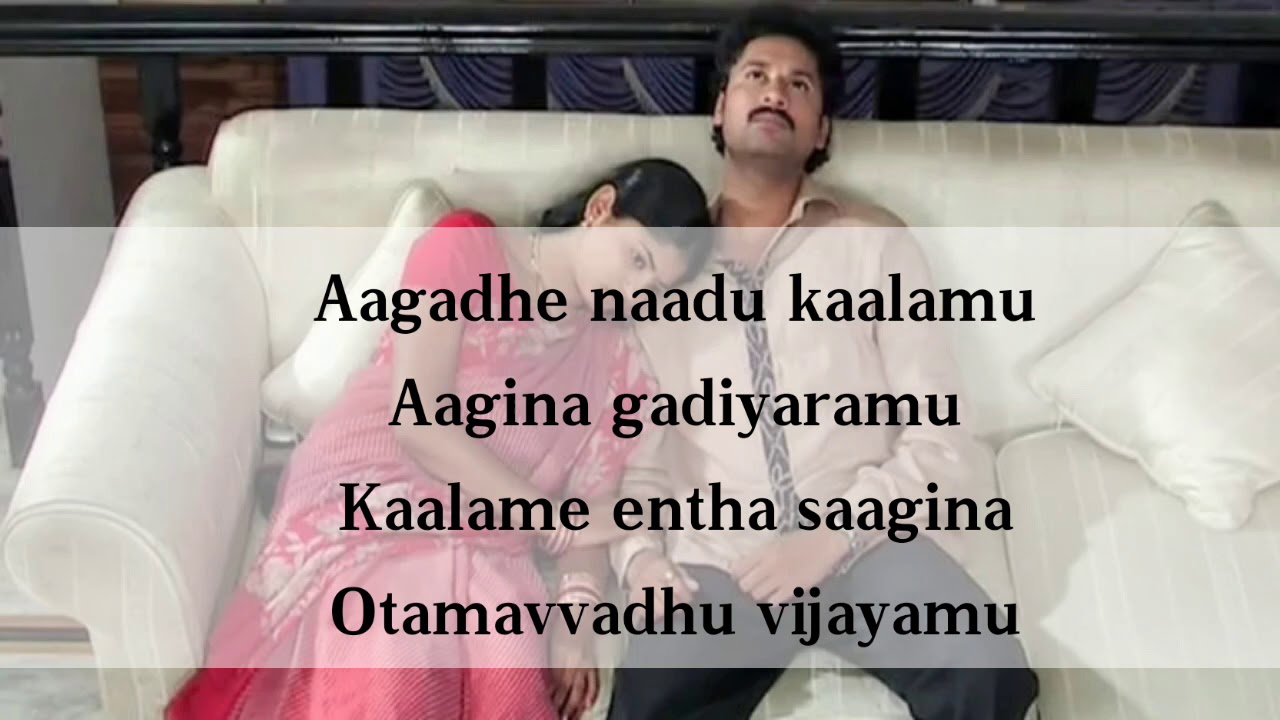