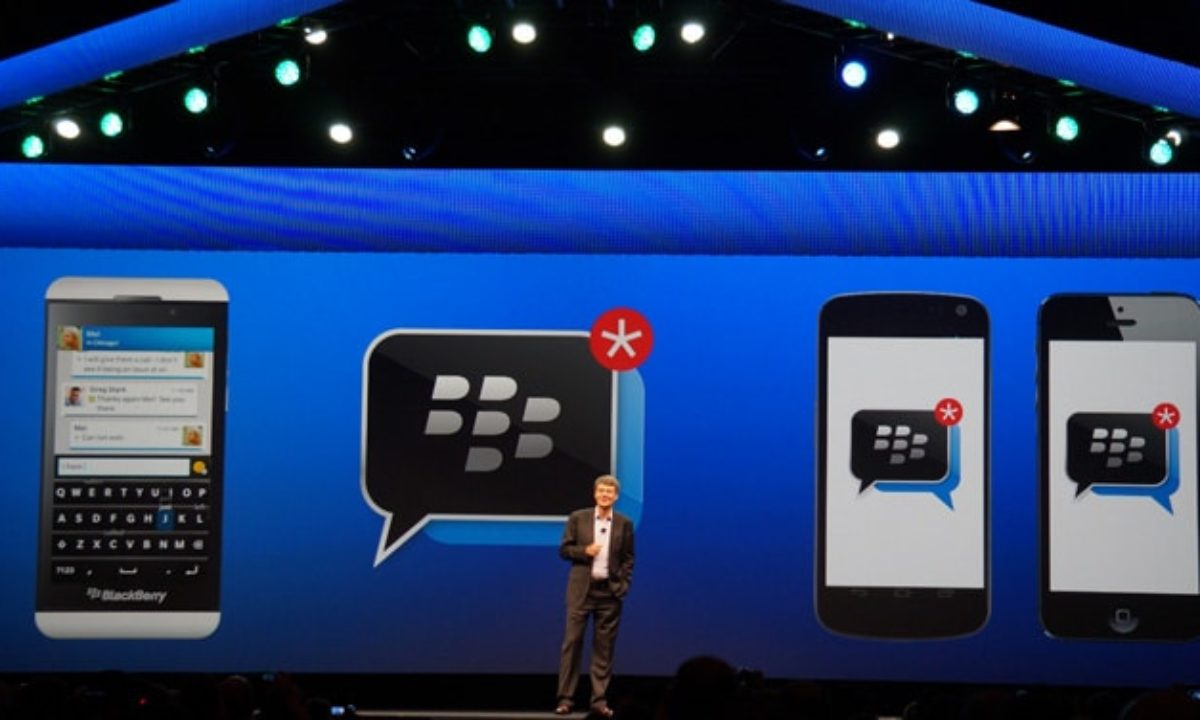 Online PR News – 27-August-2016 – Shenzhen, China – Since many years, BBM LED Technology Company Limited and its qualified yet experienced engineers have offered plenty of top-rated traffic lighting systems powered by LED in the market. As people including traffics officers have become very much cautious towards saving energy and using power and cost-saving lighting fixtures, they have started acquiring powerful LED-based traffic signal lights offered by BBM Group. These lead to the huge popularity of such products in the market.
Especially, Red Cross and Green Arrow Driveway type indicator lights have gained their huge popularity in parking lots and in toll stations. Main function of such LED traffic light systems is that they automatically change colors from Red Cross to Green Arrow or vice-versa within specified period. In this way, the light acts without any effort from traffic police and thereby, controls the movement of automobiles, cars and other vehicles on road.

With the advancement in technology of various light emitting diodes in different regions of the world, traffic officials and transport authorities worldwide have chosen for energy-saving traffic signal LED systems. They said that LED lights have provided them with the proven way to reduce energy costs via replacement of traditional bulbs with LEDs i.e. Light Emitting Diodes in traffic signals.
Senior engineers of BBM LED Technology Company Limited commented, “If you go for a close look, you will find more than 200,000 intersections including LED traffic signals in United States, which allow people to save about three billions of KWH electricity on yearly basis. In addition, as the average rate of KWH is only four cents, LED traffic light users will expect to save approximately 120 millions of dollars in one year based on consumption of energy. Potential saving has prompted large numbers of cities to choose for energy savings options with the objective to upgrade traffic signals.” Excluding the ability of LED-based traffic signal lights to save energy, they perform their functions for long time without any failure. Typical forms of LED lights last from minimum 5 to maximum 10 years period. In this way, the product leads to reduction in maintenance schedules of cities and cutting of replacement costs. Lastly, LEDs boost safety of traffic signals and avoid numbers of accidents because of out of commission signal lights.

About Us
Engineers and technological professionals of BBM LED Technology Limited work with the prime objective to provide best possible LED traffic signal lights to traffic authorities across the world. If you want to get details, just visit http://www.bbmled.com/.