Beauty Behind the Madness is the second studio album by Canadian recording artist The Weeknd, releasing on August 28, 2015 by XO and Republic Records.[1] The album features guest appearances and production from Labrinth, Ed Sheeran, Kanye West and Lana Del Rey. Two singles and one promotional single have been released from the album: “Often” was released on July 31, 2014 as the promotional track, “The Hills” and “Can’t Feel My Face” were released as singles on May 27, 2015 and June 8, 2015, respectively. “Earned It”, a single from Fifty Shades of Grey: Original Motion Picture Soundtrack, is also included on the album.

Beauty Behind The Madness Tracklist 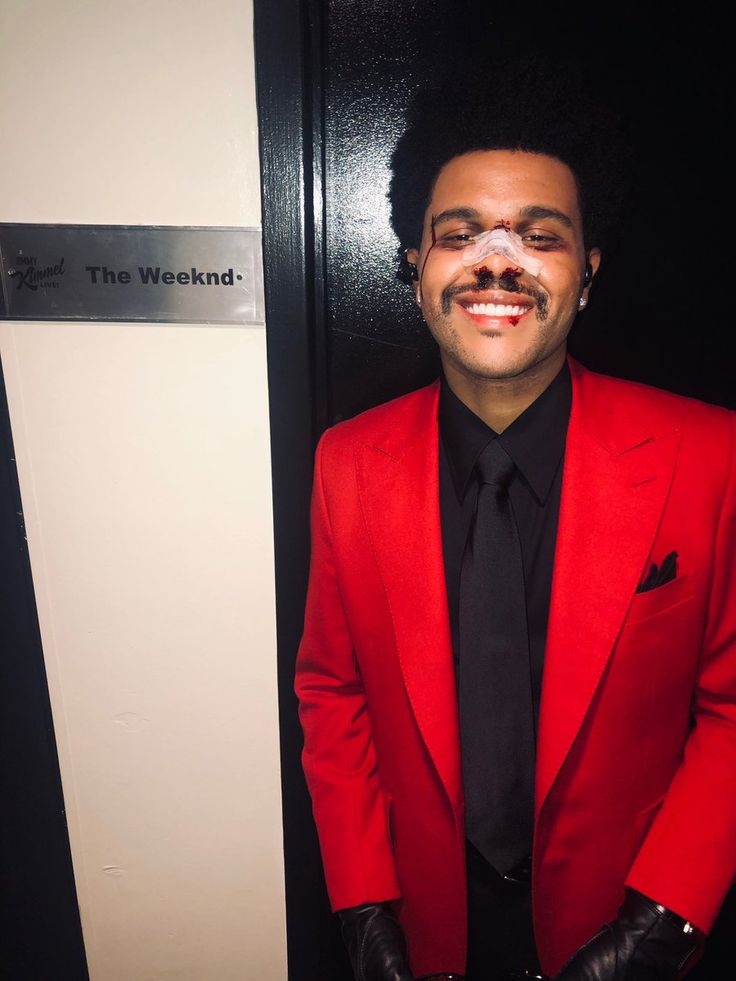 On September 10, 2013, The Weeknd released his debut album Kiss Land.[2] It was promoted by the singles; “Kiss Land”, “Belong to the World”, “Live For” featuring Drake, and the Weeknd’s The Fall tour beginning during September 2013.[3][4] Kiss Land received generally positive reviews from music critics.[5] Kiss Land debuted at number 2 on the US Billboard 200, selling 96,000 copies, just two thousand copies short of Keith Urban’s Fuse, which took the number one spot on the week.[6]

In 2013, in an interview with MTV, following the release of his debut studio album, The Weeknd spoke of his compilation album, Trilogy, as the first chapter of his life and [Kiss Land] as the second chapter. He described his first two releases, saying: 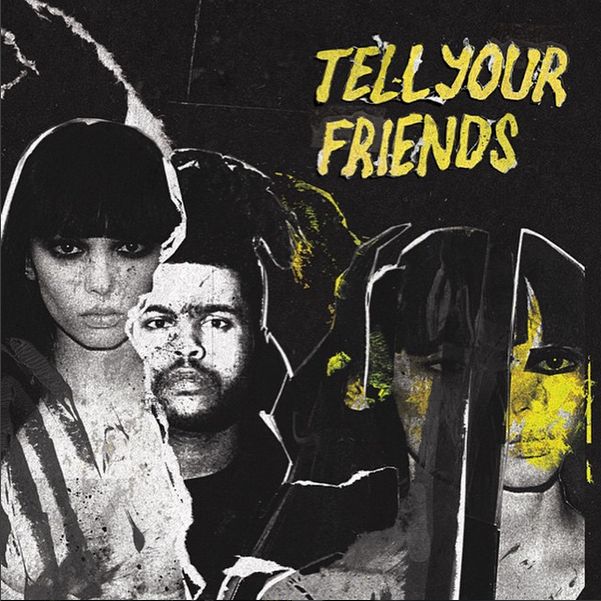 “Trilogy was more of a claustrophobic body of work, before it was released I hadn’t left my city for 21 years, and I had never been on a plane, not once. I spent my entire life in one setting, that’s probably why pieces of the album feel like one long track, because that’s what my life felt like. It felt like one long song. Kiss Land is the story after Trilogy; it’s pretty much the second chapter of my life. The narrative takes place after my first flight; it’s very foreign, very Asian-inspired. When people ask me ‘Why Japan?’ I simply tell them it’s the furthest I’ve ever been from home. It really is a different planet.”