Put the bios (dcboot.bin & dcflash.bin) inside the data folder. Windows sometimes hides the file extention, so the filename might look like 'dcboot' on the windows explorer. Create a folder anywhere you want, and put the Dreamcast games in there. Looking to set up the Dreamcast on our Retropie for my son. I cannot seem to find simple a how-to documents or videos on how to get the Dreamcast to work. I have downloaded dcbios.bin and dcflash.bin and downloaded them to the ' retropie bios' folder. I restart and try to run the games and nothing happens. So technically as far as windows is concerned it's just dc/data/dcboot.bin and dcflash.bin. The dc folder shoot be the first folder from root. No sdcard folder. Hope it works for you Thanks very much for the help! Got the dreamcast to boot up. I just made a folder on the shield /dc/data and put the renamed bios file and the flash bin file in. SEGA DREAMCAST NULLDC 1.03 (Emulator) - DOWNLOAD (468k) CHANKAST 0.25a (Emulator) - DOWNLOAD (723kb) DC - VMS BIOS.bin (Firmware) - VMS BIOS.bin DOWNLOAD (512k) DC - BIOS.bin (Firmware) - BIOS.bin DOWNLOAD (2MB) DC - Flash.bin (Firmware) - Flash.bin DOWNLOAD (128k) SEGA GAME GEAR FUSION 3.51 (Emulator) - DOWNLOAD (299kb) SEGA GENESIS. Hi Everyone, I'm new here and I'm struggling to get Dreamcast to load games, I put in the correct bios that matchs the checksum in the bios folder, I even tried the region free one (also matches checksum) when I try to load any game it loads into black s. 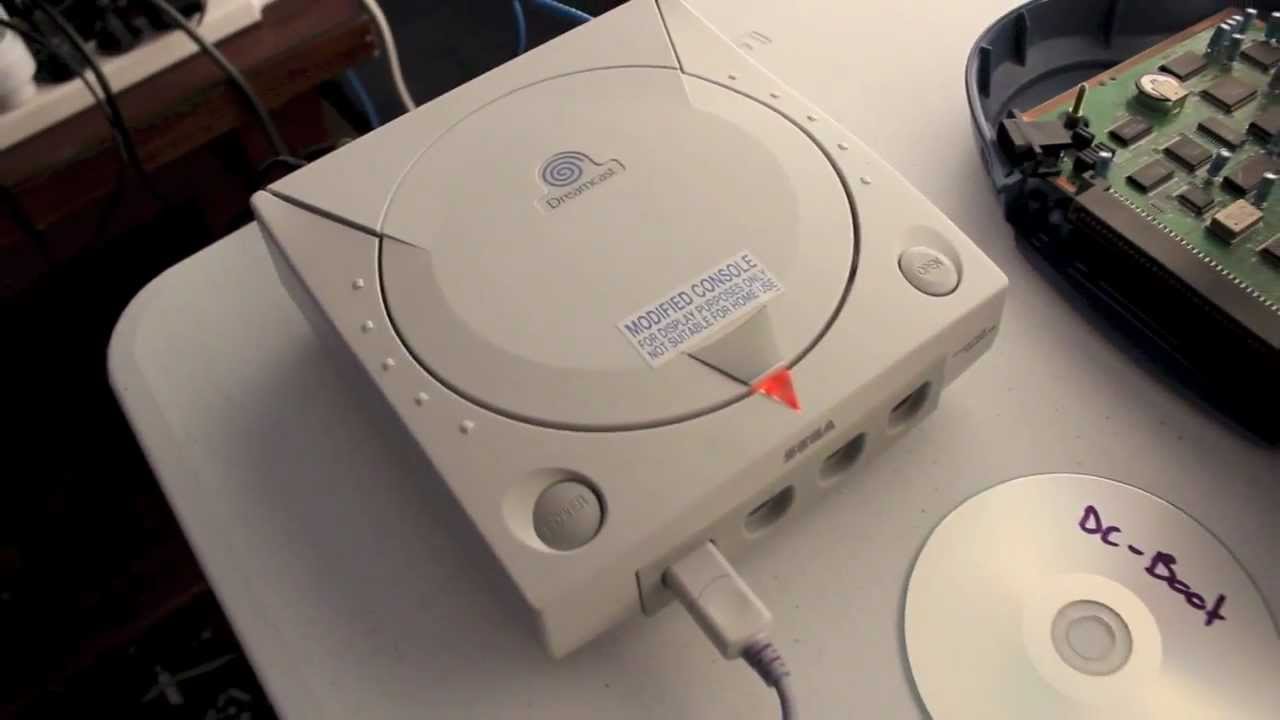 Slowly but surely I really got the hang of the device. Especially after fixing the assembly mistake with the d-pad everything is almost perfect (the buttons are a bit too loud for my tastes but this is just nitpicking). 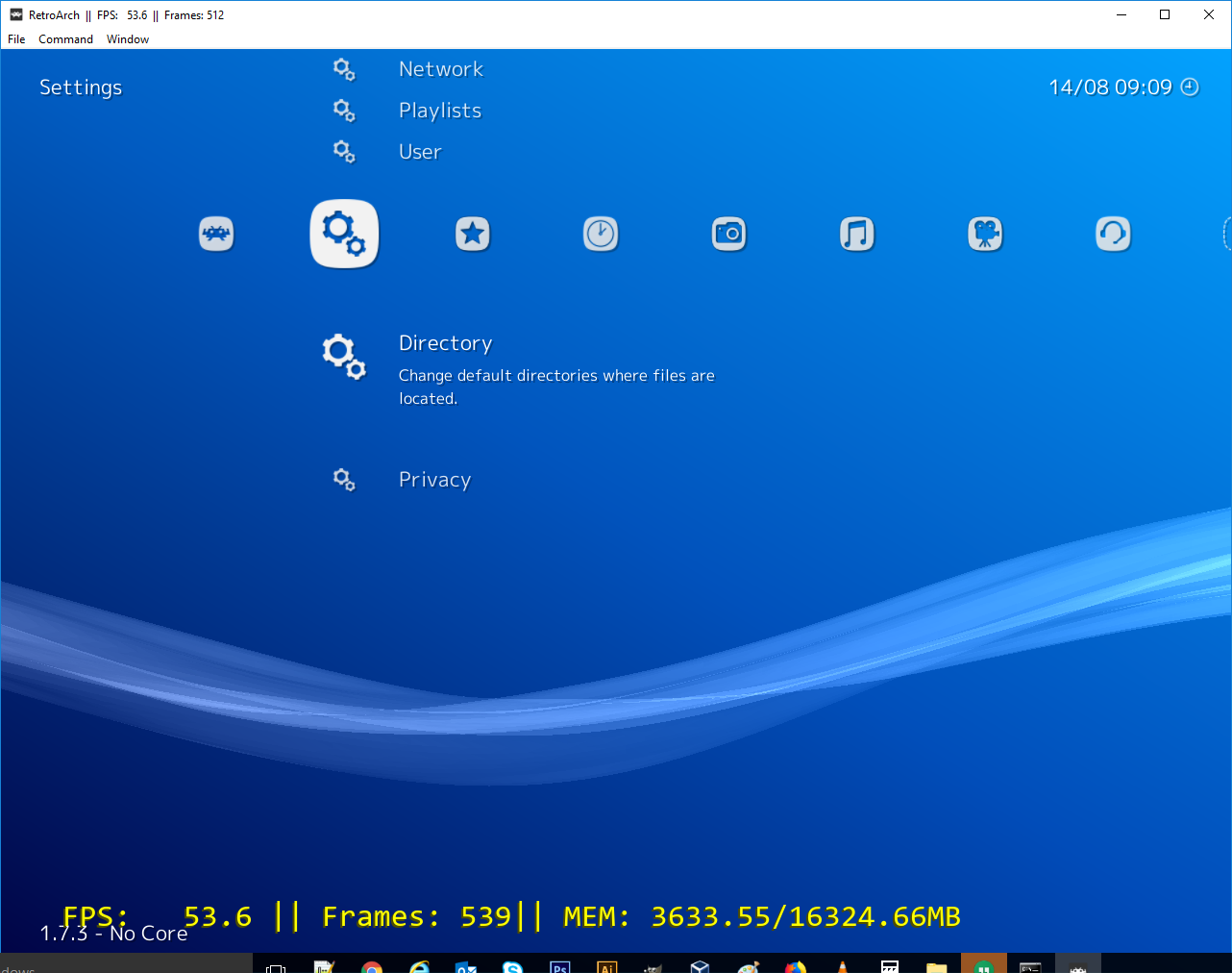 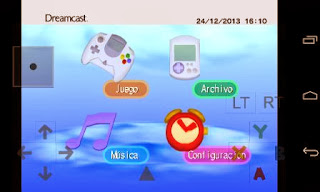 Anyway, I got almost every emulator running with no issues, from MAME to SNES but I am kinda stuck with the Dreamcast emulator. For some reason after the initial booting screen when you are sent to the bios to fix the time, only the d-pad works. I can move along the given settings, but not a single button seems to be working, not even the start/select combination to send me back to the main screen. I tried changing the input config via the Retropie setup, but for some reason a message appears saying that I don't have access to modify the controls of reincast.

I could probably just modify the .cfg file, but I'm not sure how the emulator reads Retrostone's controls.