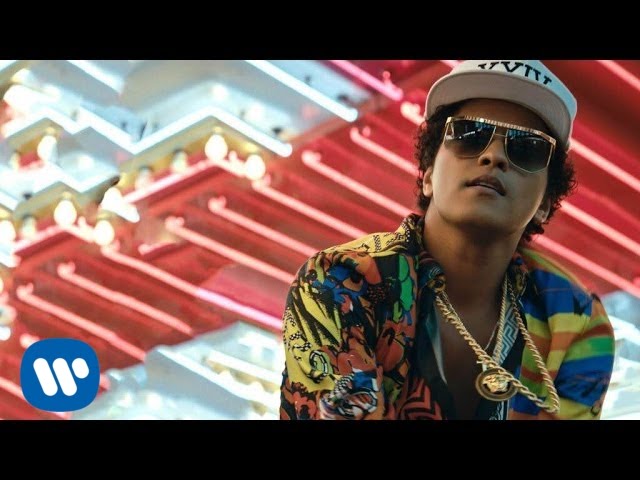 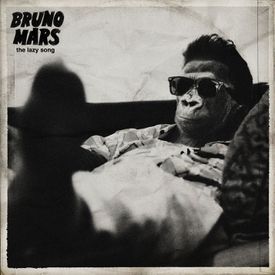 Unorthodox Jukebox is the highly-anticipated sophomore album by GRAMMY® Award-winning recording artist Bruno Mars. In October 2012, Mars premiered his first single off the album, “Locked Out Of Heaven,” which received wide praise from both critics and fans. Mars and his songwriting/production team The Smeezingtons (Mars, Philip Lawrence, Ari Levine) partnered with heavyweight producers including Jeff Bhasker, Mark Ronson and Diplo to create this ten-track masterpiece. Unorthodox Jukebox is a diverse collection that hops from pop to doo-wop to funk to reggae, highlighting Mars’ trademark genre-jumping style. Standouts include “If I Knew,” “When I Was Your Man,” “Young Girls” and “Locked Out Of Heaven.” 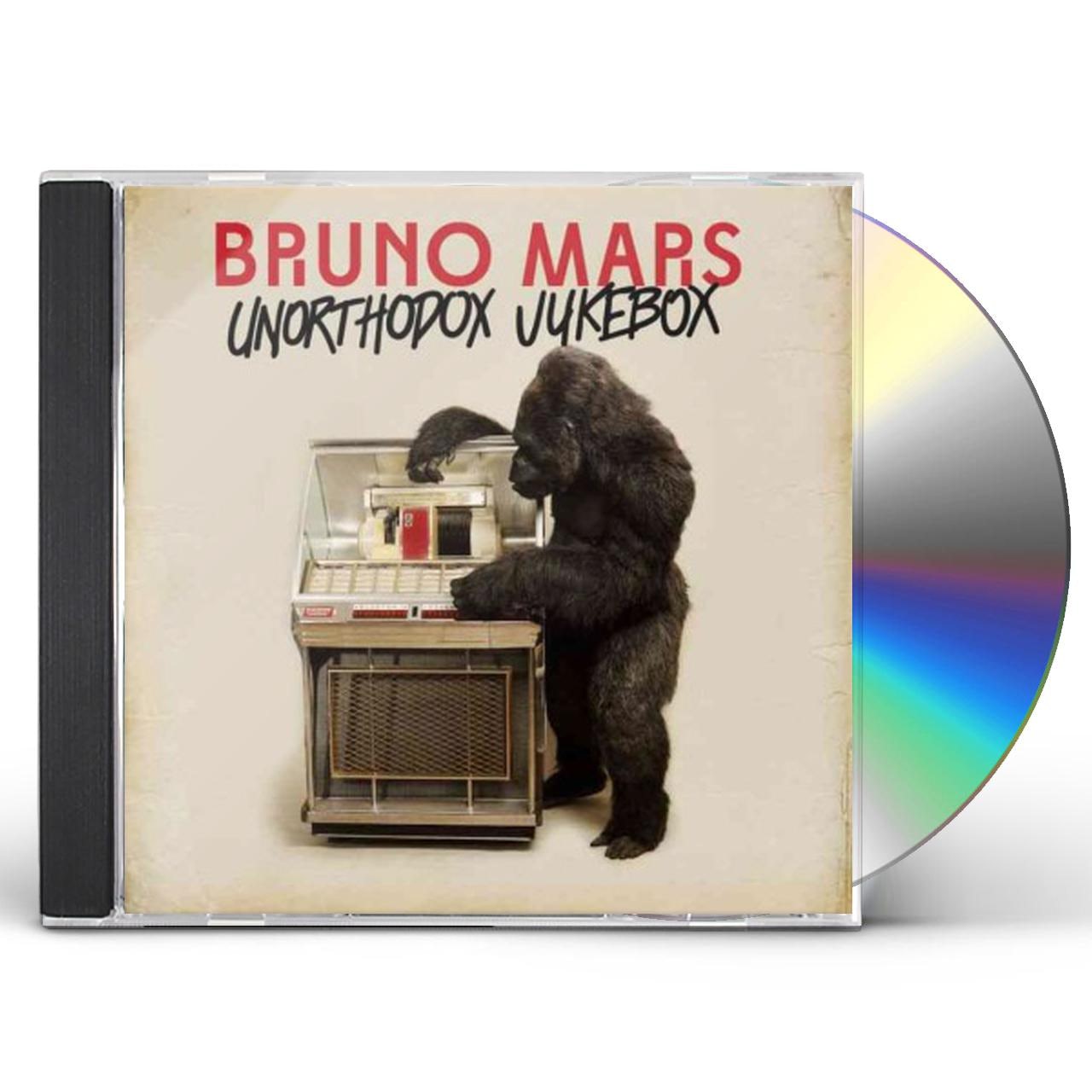