Anbu Sagodharargal (lit. 'Dear Brothers') is a 1973 Tamil film directed by Lakshmi Deepak. It is a remake of the director's own Telugu film Pandanti Kapuram.[1] The film features Jaishankar, S. V. Ranga Rao, Jamuna, Major Sundarrajan, Devika, A. V. M. Rajan and Vennira Aadai Nirmala in the lead roles. The film, produced by N. Kanagasabai under Jayanthi Films, had musical score by K. V. Mahadevan.This film was successful at the box office. 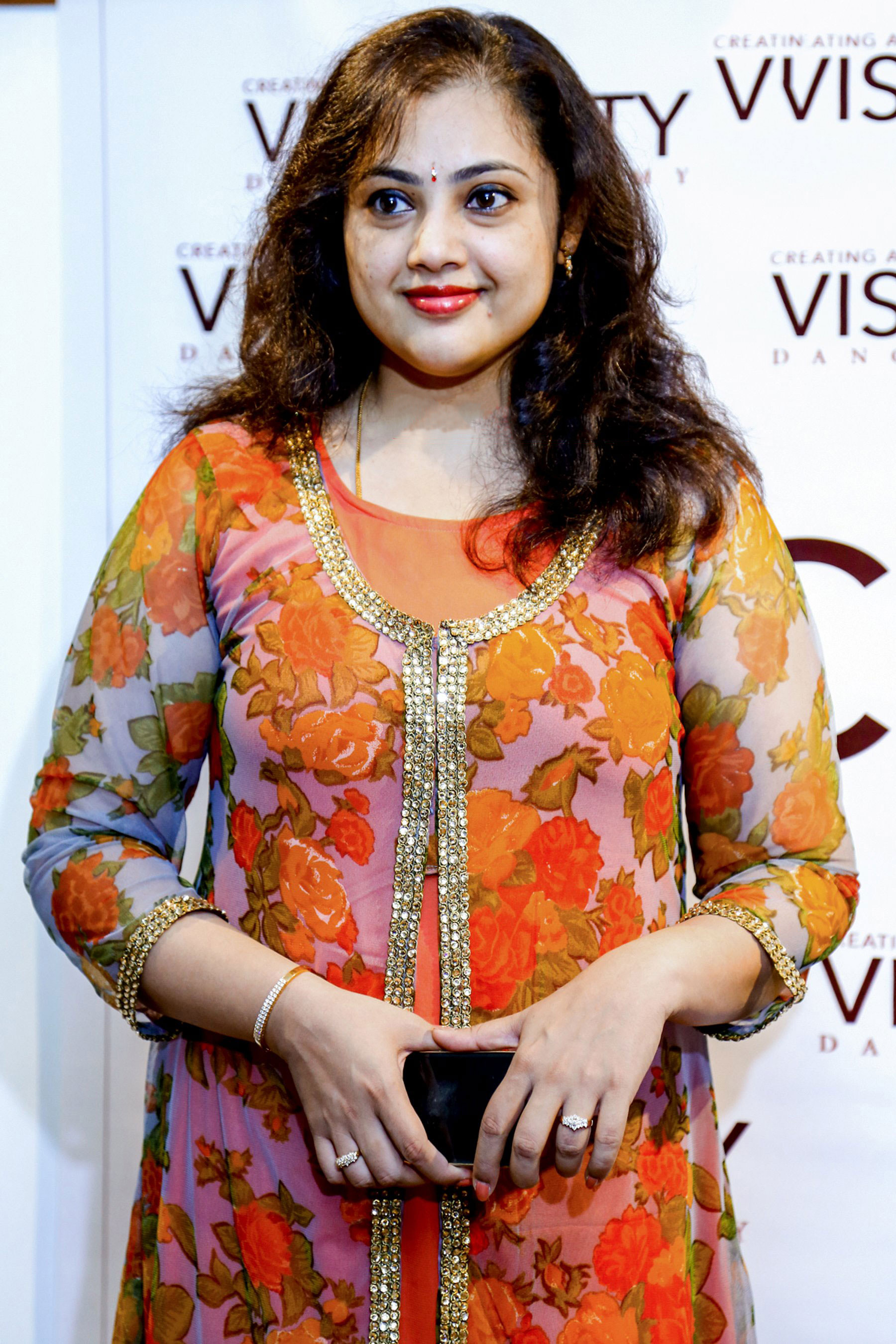 The music was composed by K. V. Mahadevan.[2]

This film is well known for the song 'Muthukku Muthaaga', sung by Ghantasala. This song is sung in two moods – one happy and the other sad. No singer in the whole history of Indian cinema had exhibited such a great depth of sorrow as Ghantasala had done in the sad version of the song – No one can hold back tears when hearing the sad song – Hear the same song sung in happy mood also – You can see how amazingly Gantasala had differentiated between the happy and sad songs. The music was composed by the legendary K. V. Mahadevan. Incidentally, this was the last song sung in Tamil by the great Ghantasala. 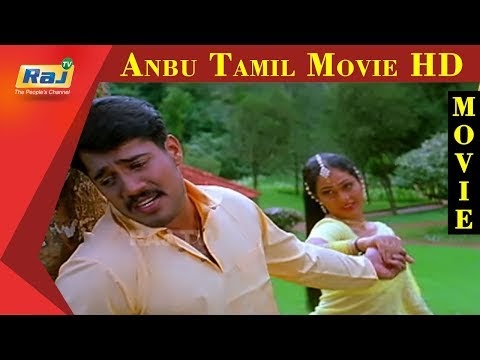 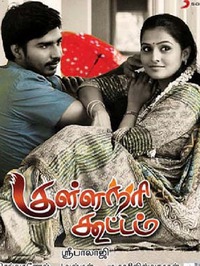 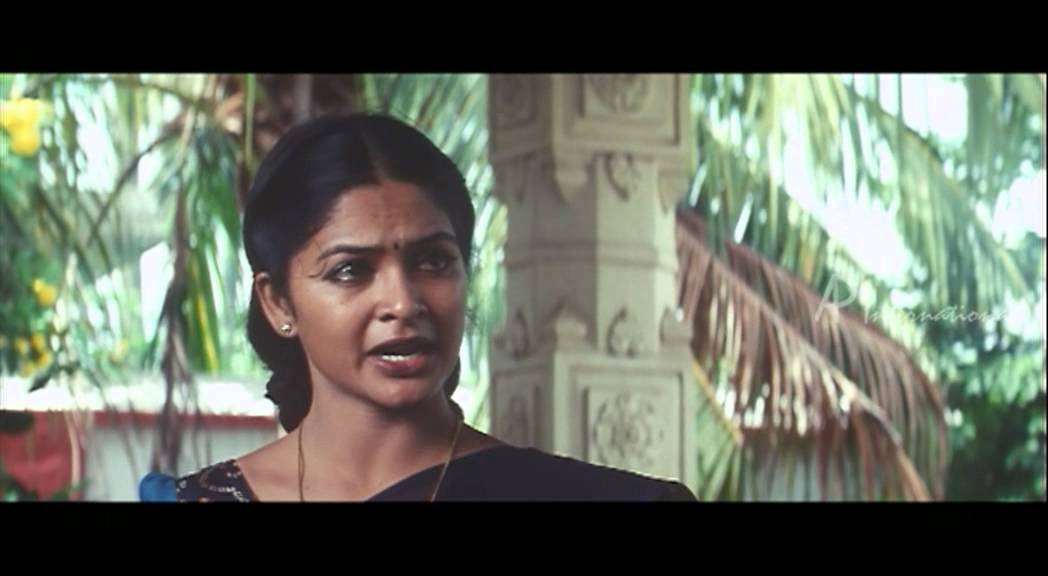